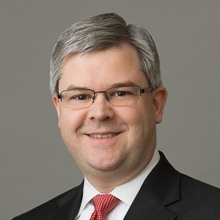 Additional coverage on the case includes: