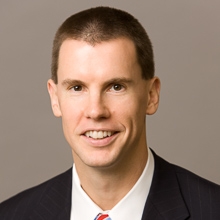 Marshall, Gerstein & Borun LLP is pleased to announce that the Firm has been shortlisted for the following four Managing IP 2014 North America Awards:

Winners will be announced at an awards ceremony on March 25, 2014 in Washington DC.

Managing IP is a leading source of news and analysis on intellectual property developments worldwide. For several years, Managing IP’s World IP Handbook and Survey has ranked Marshall Gerstein as one of the world’s leading patent firms, and in 2013, the publication named seven of the Firm’s attorneys as "IP Stars."