Life Tech filed the lawsuit against Illumina in 2009, asserting that Illumina’s market-leading next-generation DNA sequencing instruments infringed Life Tech’s patents directed to systems and methods for DNA amplification and detection (U.S. Patent Nos. 5,616,478; 5,958,698; and 6,001,568). On March 20, 2013, District Court Judge Cathy Ann Bencivengo of the U.S. District Court for the Southern District of California granted Illumina’s motion for summary judgment of non-infringement of all asserted claims in the three patents, ruling that “Life Tech cannot establish, as a matter of law, that the accused Illumina systems infringe” the claims.

A copy of the court’s order is available here.

Illumina’s official press release about the decision is available here. 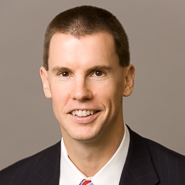 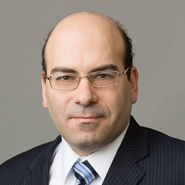