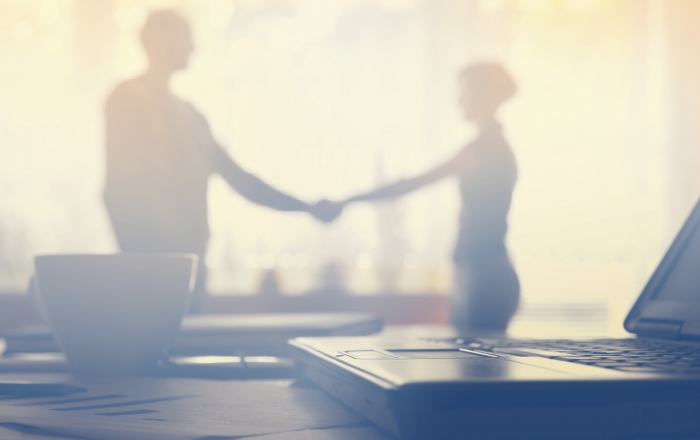 When global professional services giant Navigant Consulting identified Atlanta-based RevenueMed as a strategic acquisition target, Navigant’s general counsel turned to Marshall, Gerstein & Borun LLP for guidance on all IP-related aspects of the transaction. RevenueMed, a provider of coding, revenue cycle management, and business process management services for the healthcare sector, represented an opportunity to further strengthen Navigant’s position as a leading provider of end-to-end revenue cycle business process management services and to expand the company’s platform to include global, offshore capabilities for its clients.

Marshall Gerstein’s IP Transactions team began the engagement with significant technology due diligence, followed by a multidisciplinary effort ranging from extensive agreement review (encompassing open source agreements, employment agreements and all other relevant contracts) through the transfer of RevenueMed’s IP portfolio to Navigant. As part of the transaction, Marshall Gerstein: