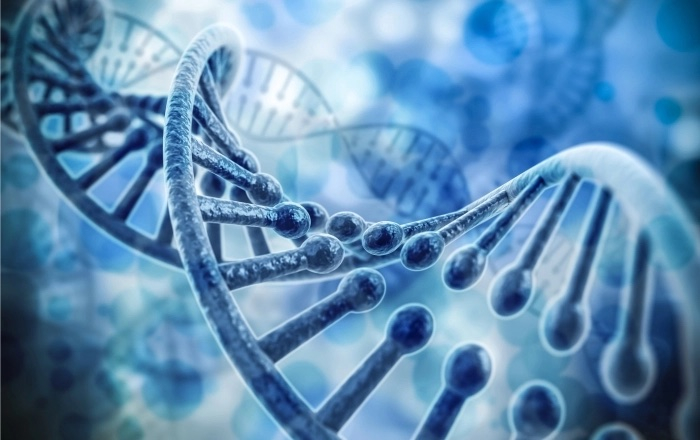 Working at the cutting edge of science and medicine, Marshall, Gerstein & Borun LLP's client, Illumina, Inc., created its Genome Analyzer, HiSeq, and MiSeq instruments to sequence DNA at extremely high speeds. When Life Technologies Corp. claimed that the sequencers infringed three of its DNA amplification patents, Marshall Gerstein's trial attorneys led a three-year defense of Illumina. Ultimately, the district court granted our motion for summary judgment disposing of the infringement claims, later affirming its ruling on Life Technologies’ motion for reconsideration. As a result, Illumina can continue with its critical work in the field of human genomics. Marshall, Gerstein and Borun LLP’s Maureen Beacom Gorman, Julianne M. Hartzell, and Tiffany D. Gehrke are forging new law in a recent intellectual property counterfeiting case. After the team had obtained a multi-million dollar judgment and an injunction, two of the defendants sought discharge of the injunction and financial judgment in bankruptcy court. Finding no published decisions, the team successfully argued that the injunction could not be discharged, analogizing intellectual property injunctions to environmental protection injunctions that prevent further pollution. The team argued that the IP injunctions should be excluded from discharge in bankruptcy because they do not constitute debts. The California bankruptcy court agreed with this novel argument and entered summary judgment in favor of the Firm’s client, ruling that the injunction entered in the district court would be unaffected by the opposing party’s bankruptcy filing and any resulting discharge.

Through the guidance of Marshall, Gerstein & Borun LLP a leading home and office ergonomics manufacturer secured a complete victory for patent infringement. Through Amazon’s Neutral Patent Evaluation Process Program, which works to determine the invalidity of infringement allegations, Marshall Gerstein was able to prevail and all infringing items were removed from Amazon following the decision.